The internet of me: personalised automation for your gadgets and apps

Personalised, automated tech by way of learning algorithms is on the rise. Here’s a peek at what’s around the corner and beyond the horizon.

The Internet of Things (IoT) is an increasingly popular term that may refer to any number of technologies surrounding connected devices.

One such IoT area that’s starting to become more and more relevant is one where learning algorithms make for automated and, ultimately, personalised experiences with various connected devices.

This may cover video streaming recommendations, automated music playlists based on your personal listening habits, or a smartphone geolocation function that learns your home and work address, then recommends you take an umbrella on a potentially rainy day.

These personalised IoT tech features have been colloquially dubbed “the internet of me” in some corners of the web, and they are poised to expand even further in 2017 and beyond. 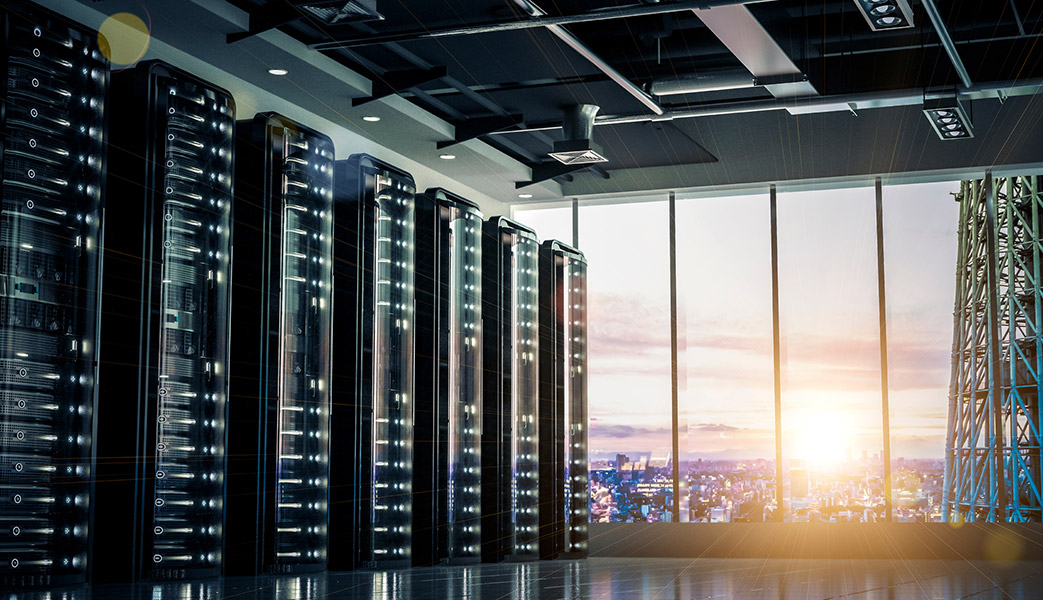 With an IPA, you simply talk to your device or software, then it interprets what you’re saying and responds accordingly.

It was widely popularised with Apple’s Siri and has expanded in more recent years to include the likes of Microsoft’s Cortana, Samsung’s S Voice, Google Now, and BlackBerry Assistant.

A relatively new instance of an IPA is Google Assistant, which takes the Google Now tech to the next logical level with its ability to engage in two-way conversations.

This means Google Assistant can make voice-requested search results seem more personable, by reading them back to the speaker instead of presenting a visual answer to a spoken question.

It is also designed to be better able to understand contextual questions, and it’s likely that other IPAs will explore more down this conversational patch in the not-so-distant future.

In its current forms, personalised IoT home tech is an extension of readily available connected devices like smartphones, tablets, and computers, which is why IPAs are popular inclusions in such devices.

For 2017, there’s a movement towards a wider array of devices that might not have previously been connected. 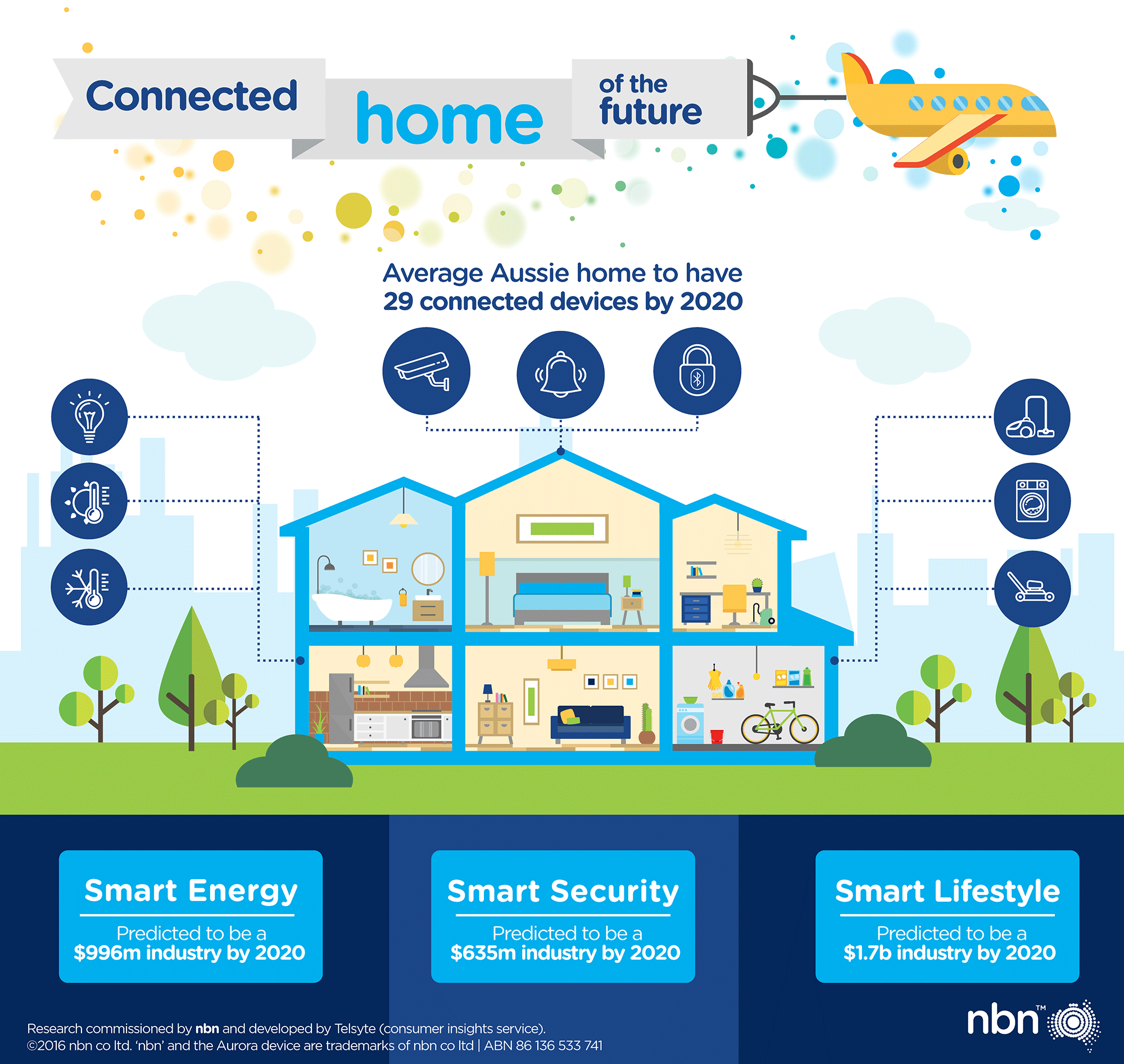 In the bathroom, there are products like the Kolibree Ara Smart Toothbrush, which collects data about your brushing habits and offers personalised feedback via integrated AI technology.

The HiMirror analyses wrinkles, spots, pores, and dark circles. This smart mirror then recommends a personalised skincare routine to help improve blemishes, with support for multiple profiles for people living under the same roof.

In the kitchen, Smarter’s FridgeCam sits in your fridge and detects stored items, then uses a companion app to notify you about expiry dates and nearby grocery stores.

The fridge camera also offers cooking suggestions based on your fridge-stored items that are close to expiring.

In the bedroom, the Zeeq Smart Pillow plays music, analyses sleeping patterns, uses an alarm that wakes you gently (during light sleeping), and vibrates to encourage snorers to change positions (reportedly, without waking them up).

There’s also the Sleep Number 360 SmartBed, which makes automated changes to firmness during sleep (and snoring) for individualised comfort in a shared bed.

The Kuri home robot can be configured to wake you at a particular time, too, but has other personalised functions.

For instance, Kuri understands a tap on the head and answers with chirps and a smile.

The smart robot can also recognise familiar faces and responds to questions with facial expressions or movements. It can even automatically map and monitor your home while you’re asleep or livestream while you’re away.

New IoT tech outside the home

The Hi) learns familiar faces and, via an iOS/Android companion app, notifies homeowners when an unrecognised person approaches.

Out in the yard, the Rachio Smart Sprinkler Controller automates sprinkler systems and switches on or off based on your local weather patterns to help preserve outdoor water usage.

The future of personalised IoT tech 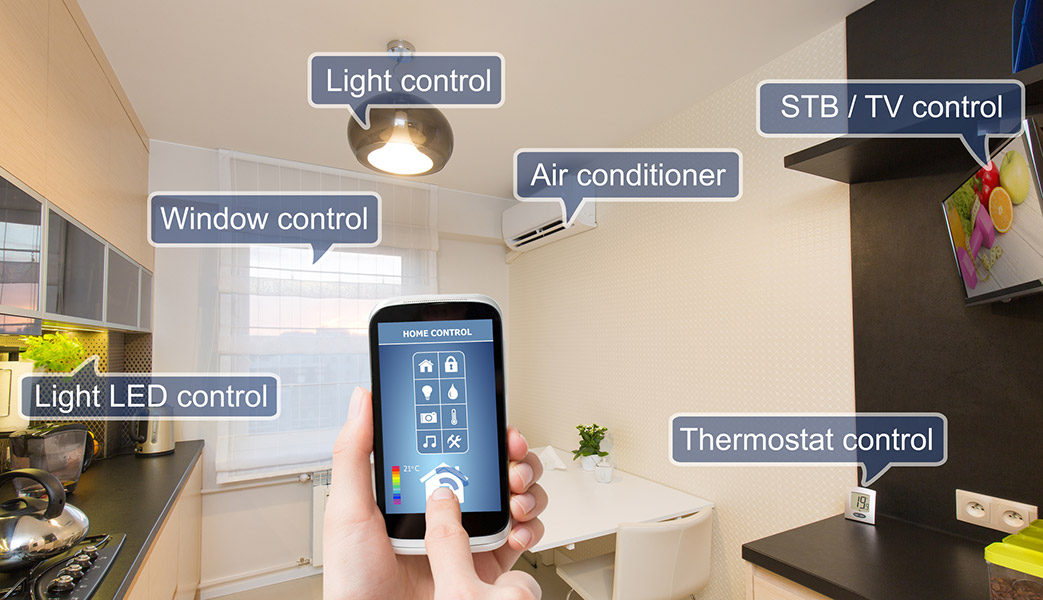 There will be other advancements in familiar personalised IoT tech in the future.

Google Maps, for instance, is currently expanding trip functionality to provide additional convenience indicators such as ease of parking for your planned destination.

Given that Google Maps already tries to make your life easier by figuring out your home and work addresses, and can be set up to give you automatic route or traffic predictions right before you head to work for the day, this could further improve the experience.

Beyond the familiar, it’s also expected that IoT will expand into more places outside the home, perhaps initially by way of the expanded personalisation of wearables (e.g. personalised gym equipment regimes).

That’s not to say that IoT home devices will be neglected; there are predictions the smart home market will grow to $60 billion worldwide by 2020.

There’s also chatter about expansion of the so-called ‘edge’: the space between the internet and IoT devices.

Whatever the future, it’s clear that personalised IoT tech is going to get deeper in terms of what we’re familiar with and broader in its expansion into additional spaces over the coming years.

Interested in exploring the Internet of Me? One of the more common and popular examples available today is through music streaming services that know what you want before you do.
Share:
Previous Post

Tech talks: When machines speak to each other

Behind the scenes of your home network: Understanding NAT