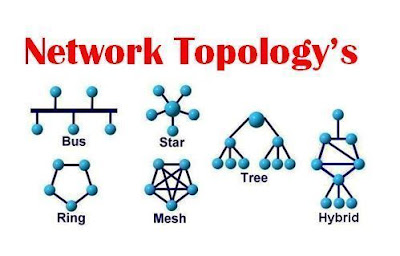 Types of Network Topologies with Figures

A network topology is the arrangement of a network, including its nodes and connecting lines. There are two ways of defining network geometry: the physical topology and the logical (or signal) topology 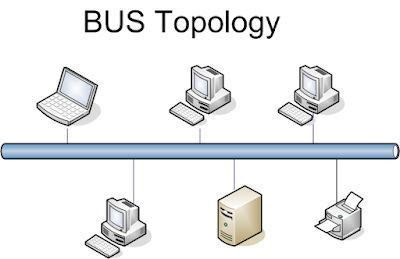 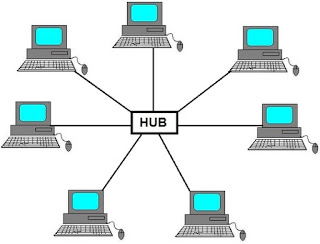 The physical fully connected mesh topology is generally too costly and complex for practical networks, although the topology is used when there are only a small number of nodes to be interconnected. 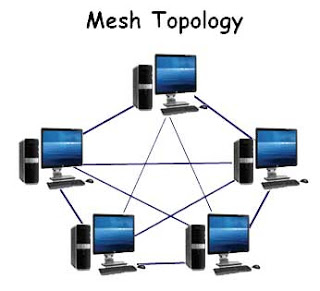 Advantages of a Tree Topology

Disadvantages of a Tree Topology 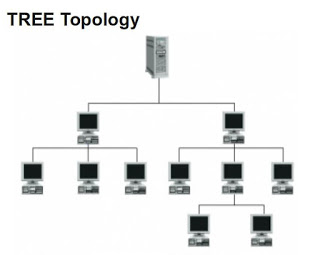 Advantages of a Hybrid Topology

Disadvantages of a Hybrid Topology